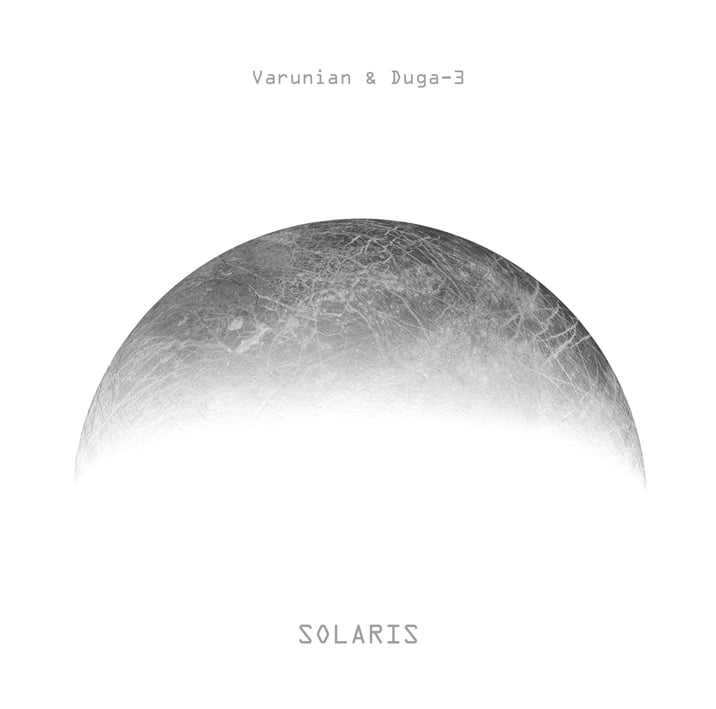 SOLARIS is a drone ambient project conceived along 2Ol3 as a collaboration between VARUNIAN and DUGA-3, in order to pay tribute to the Andrei Tarkovski’s l972 film.

DUGA-3 is a dark ambient project by David Von Rivers, which has released some albums on Spanish, Australian, Japanese or French labels.

Co-released in April 2016 by Marbre Negre and Truco Espárrago.